Miss Wynwood lands in Bogotá to present her presidential campaign

The collective exhibition "PAS" that will be held at Christopher Paschall Gallery sXXI in Bogota from March 15 to May 20 will receive the Venezuelan artist Nina Dotti and her character Miss Wynwood, who on this occasion is presented with a symbolic electoral campaign to participate in the presidential elections of Colombia and Venezuela. This is a proposal which invites the spectator to question the political to transform it, transcending the codes of traditional politics with politically incorrect provocations.

It is a multimedia installation that includes a photographic series, 3D print sculptures, a video, a water installation, three collages, political posters, POP material and a publication edited by the artist herself that gathers the experience of her participative performances under the figure of Miss Wynwood since 2014.

On this occasion Nina Dotti tries to highlight problems of collective interest around the candidates Gustavo Petro in Colombia and Nicolas Maduro in Venezuela. They also highlight the image of the candidate's last dinner with various heads of state from the American continent and the image of the series "Teaching Donald" which ironizes Trump's relationship with Latin Americans.

Miss Wynwood is a character/parody created by the Miami-based artist for the promotion and advocacy of Latino communities in the United States. Thus Nina Dotti adopted the figure of a former beauty queen who decides to launch herself into the political arena with a government program aimed at contrasting the policies promoted by Donald Trump. 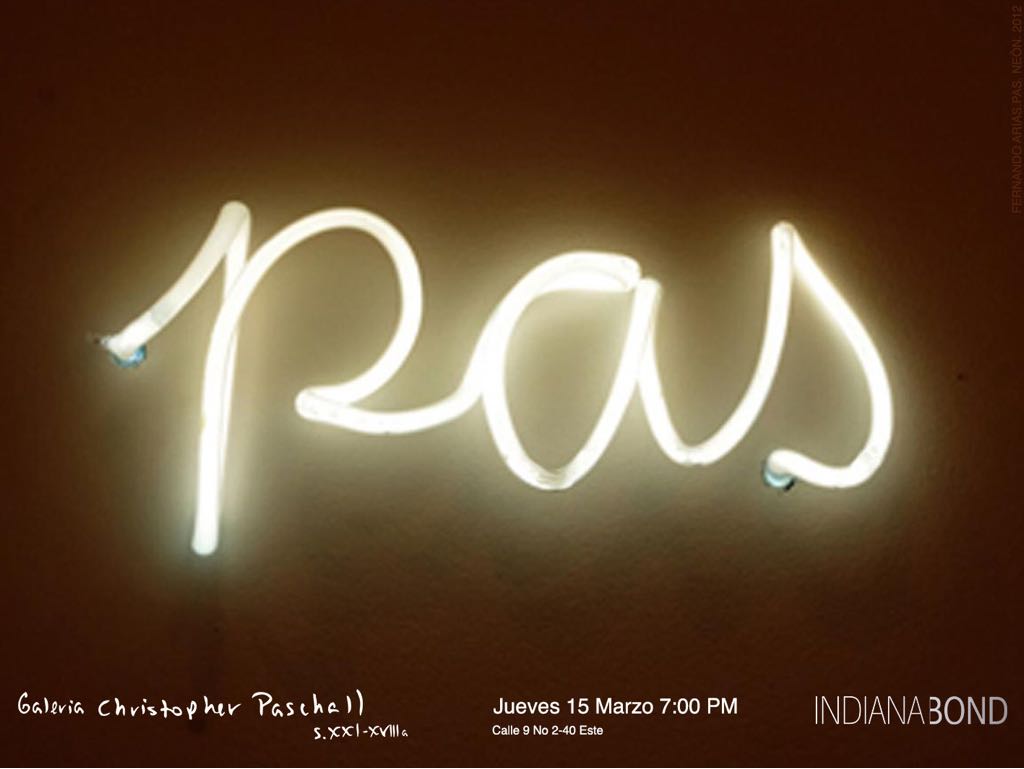 About the collective "PAS"

About the artist Nina Dotti (pseudonym)

Born in Caracas (Venezuela) in 1968, he resides and works in the city of Miami (United States). The development of his artistic practice assumes various creative strategies, ranging from performance, video, installation, photography and creative meetings of a participatory nature. His proposals deal with themes with critical dilemmas, such as sexual diversity and the roles of women in contemporary life, which he presents through the use of open codes: humor, kitsch lo, absurd scenes, precarious POP and ridicule. Each of these strategies assumed as forms of transforming confrontation of common sense and as pedagogical experience to foster empathy and collective commitment.